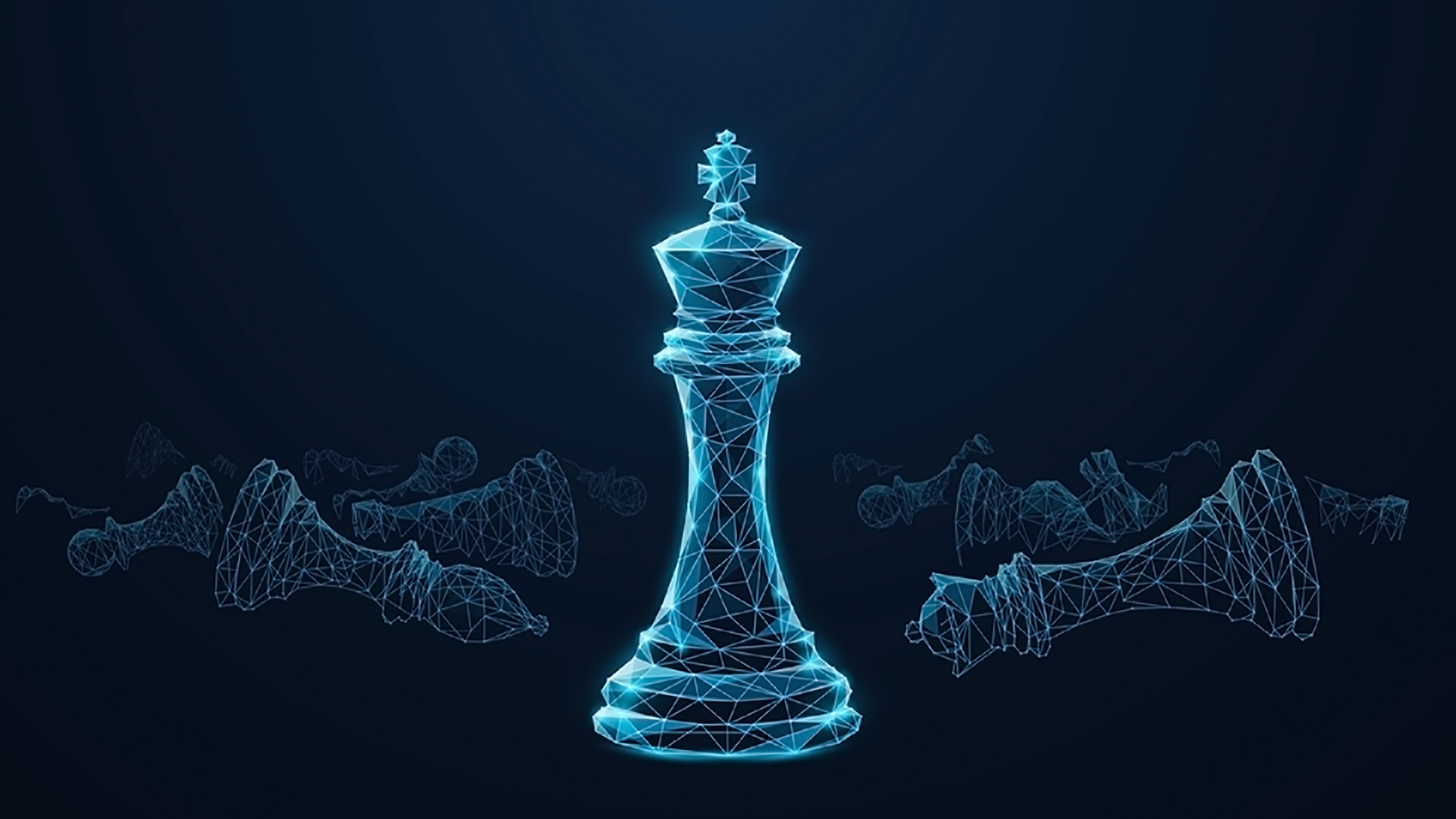 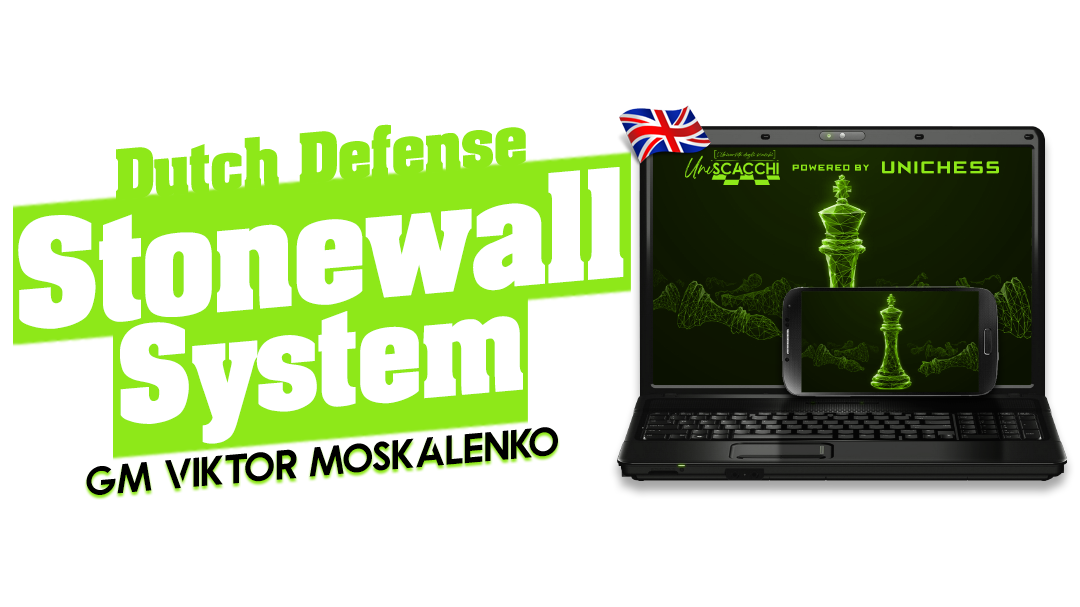 Welcome to the Stonewall!

Nowadays, the Dutch Defence has an established reputation as a traditional and essentially sound opening, recommended for players of any level, even though it requires precise treatment by both sides.

For this video, we’ve prepared a broader update with more recent games, but also with new lines, analyses, and improvements, and even with some fresh concepts in well-known systems.

The idea of the Stonewall appeared in the chess world in the time of the legendary Paul Morphy and the first official World Champion Wilhelm Steinitz.

This video is guided along with the main plans with the following structure, which returns in each chapter (model Games 1-12): 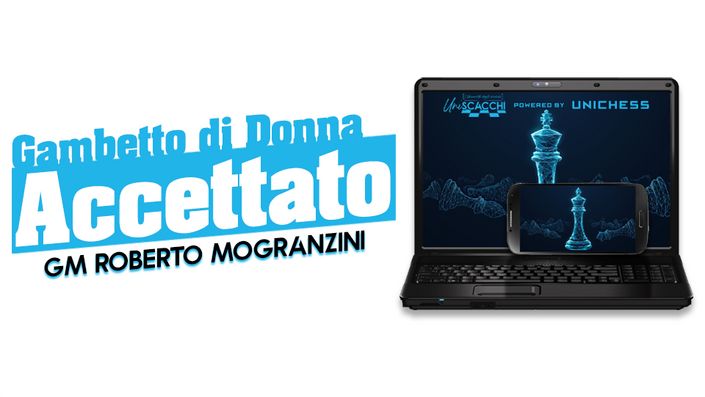 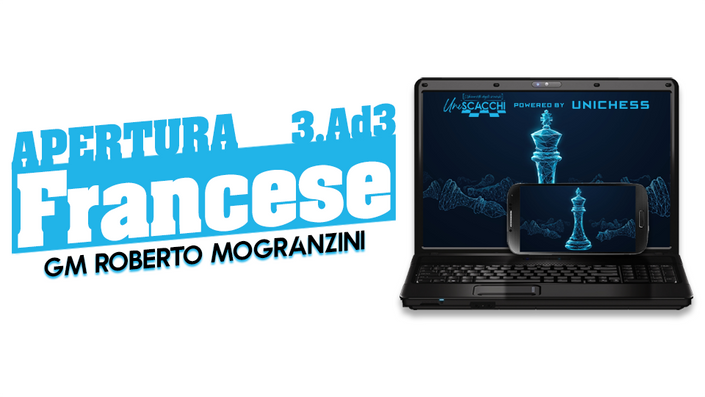 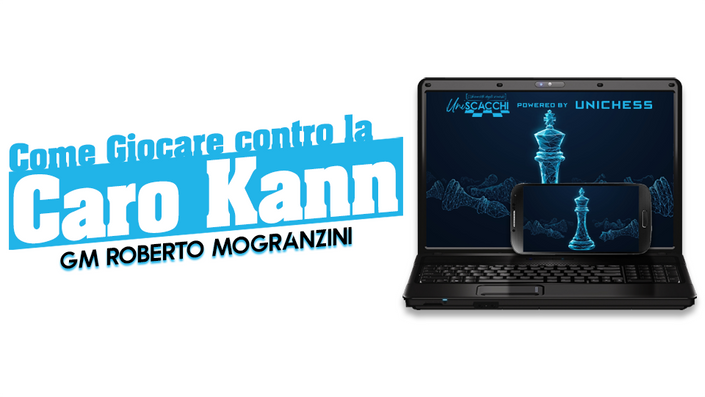